Read this in the digital edition of the Manila Times.

The Panama Canal is an 82 km (51 mi) man-made waterway in Panama that connects the Atlantic Ocean with the Pacific Ocean and divides North and South America. The canal crosses the Isthmus of Panama and is a conduit for maritime trade. One of the largest and most difficult engineering projects ever undertaken, the Panama Canal Shortcut dramatically reduces the time it takes for ships to travel between the Atlantic and Pacific Oceans.

OIC of the Consulate General of Panama in the Philippines

The contribution of marine resources to the development of a nation is undeniably essential. The Republic of Panama and the Philippines, in addition to sharing a past of Spanish influence, recognized from their Republican beginnings the importance that the sea would exert on their territories. And it is because of this relationship that, although separated by thousands of miles of land and water, our nations could be considered twinned.

Similar to the Maritime Industry Authority (MARINA) in the Philippines, the Panama Maritime Authority (AMP) monitors strict compliance with international maritime conventions, especially those relating to seafarers (STCW 78, as amended; MLC 2006, etc.) and their working conditions aboard Panamanian merchant ships.

Despite the global health crisis, which we have known for more than a year, the General Directorate of Seafarers has not interrupted its customer service. Fundamental progress has been made in achieving the objectives aimed primarily at benefiting and meeting the demand of seafarers on board Panamanian-flagged vessels through the 12 Regional Documentation Offices (ORDs) and the 4 sub-registration offices. (ORA). All the mentioned offices remained open during the most critical points of the closures and international restrictions generated by the pandemic in different parts of the world, testifying to the commitment of the Republic of Panama to all seafarers. 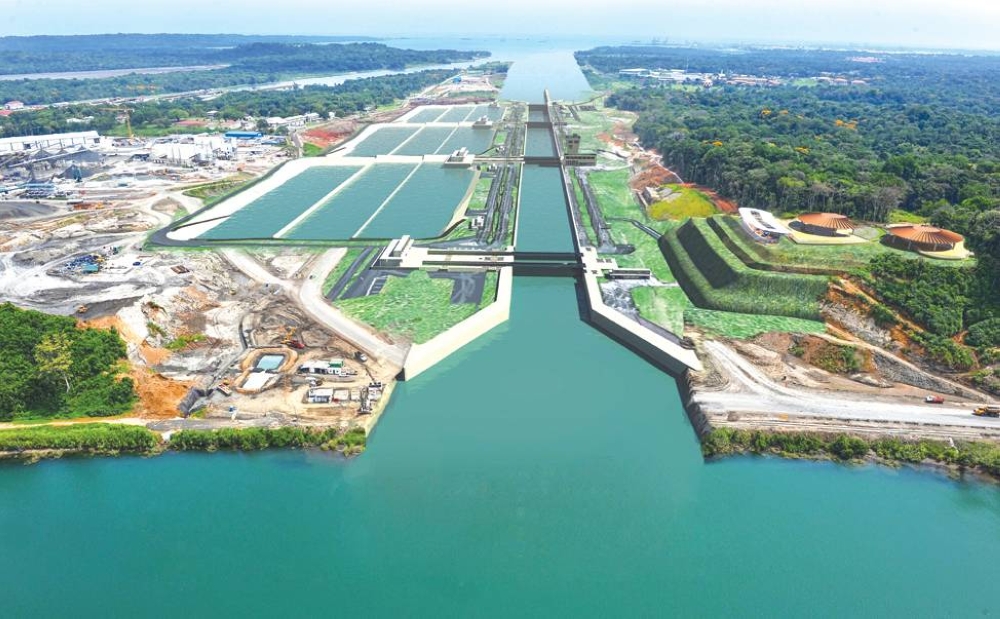 The expansion of the Panama Canal

The AMP foreign service invested all its efforts in helping seafarers who needed help, either to return to their country of origin or to collect their pending wages owed for their work. The State of Panama sincerely recognizes that one of the most important priorities is the well-being of our seafarers. We celebrate the effort that AMP’s Maritime Affairs Department has made to resolve over 50 labor conciliations, 785 labor complaints, the repatriation of 1,358 crew members, and have successfully negotiated the payment of 9 $ 404,343.65 for wages owed to seamen on Panama-flag vessels.

The issuance of the new online certificates has received remarkable acceptance from users of the Panamanian Ship Register as it reduces customer response time and fully complies with the guidelines for the use of electronic certificates of the International Maritime Organization. . Protecting user data and security functions with unique document tracking numbers, along with the Quick Verification Code (QR Code) implemented in electronic certificates, has enabled mariners and inspectors to streamline operations. process of obtaining and validating the Panamanian document anywhere in the world.

Therefore, as the cycle of the compliance process never ends, the AMP is constantly preparing to improve its procedures to face the various audits required by international entities and obtain the recertifications that confirm and support the quality of its maritime services. .

Among them, we can mention the certification of the Quality Management System (QMS)

ISO 9001: 2015, carried out by Lloyd’s Register Quality Assurance; the audit of the International Maritime Organization that the Republic of Panama must undergo as a Member State, and the audit that the European Maritime Safety Agency (EMSA), in accordance with European Union Directive n ° 2008/106 / CE, among others, to perform at the AMP with the aim of having the Republic of Panama accredited as a “third country” by the European Commission. The purpose of the EMSA audit is to obtain the recognition by the maritime administrations of the member countries of the European Union, of the qualifications, skills and certificates of competence of seafarers issued by the General Directorate of Seafarers of AMP, which can translate into greater employment opportunities for all of our seafarers.

As the representative of the Consulate General and the Panama Private Merchant Navy in the Republic of the Philippines, I must recognize the incredible ability of the Filipino sailors who work daily aboard Panamanian flag vessels, with professionalism and skill worthy of the people. . who give their best effort in all aspects of their lives. Motivated by the courage and obvious desire for improvement of this beautiful island and its people, I can assure that Panamanian offices abroad will always be ready and eager to strengthen and improve maritime relations which, despite the distance between our territories, make us closer than ever.