This demonstration was designed to advance the goals of the Port’s Air Quality Action Plan and help California meet the goals of climate change, improved air quality and sustainability at statewide to reduce greenhouse gases and toxic air emissions. In addition, it will assess the operational and technical feasibility of vehicles in a heavy-duty environment, as well as expand the infrastructure to support hydrogen across the region.

“Moving freight between our port and the Inland Empire is the first step on this next journey towards a zero emissions future,” said Gene Seroka, executive director of the Port of Los Angeles. “This project is a model for the development and commercialization of the next generation of clean trucks and cargo handling equipment for the region and beyond. Just as the air we breathe extends beyond the port footprint, so does the clean air and the economic benefits we believe this project will bring.

The California Air Resources Board (CARB) is supporting the project with a matching grant of $ 41.1 million. Project partners are contributing the remaining $ 41.4 million in financial and in-kind support.

“For generations, neighborhoods next to high-volume traffic corridors have experienced disproportionate rates of air pollution and pollution-related illnesses, especially in the greater Los Angeles area,” said Craig Segall, Deputy Director General of CARB. “We are regularly working to change that trajectory by helping to fund, support and promote comprehensive efforts like the Port of LA Shore-to-Store Project that will use cleaner, quieter trucks that will dramatically reduce greenhouse gas emissions. greenhouse and smog emissions. This is a significant investment in a project with the potential to radically transform the way we move freight in one of the most populous areas of the United States. “

“The commissioning of these trucks is another positive step for this revolutionary program,” said Gordon Reimer, president of Southern Counties Express. “We have been involved in this project from the start, so we are delighted to see the continued advancement of this technology. “

The gas and technology leader Air Liquide is also participating as a fuel supplier. The port of Hueneme will be a partner on the factoring routes and will serve as a site to test the zero-emission yard tractors. 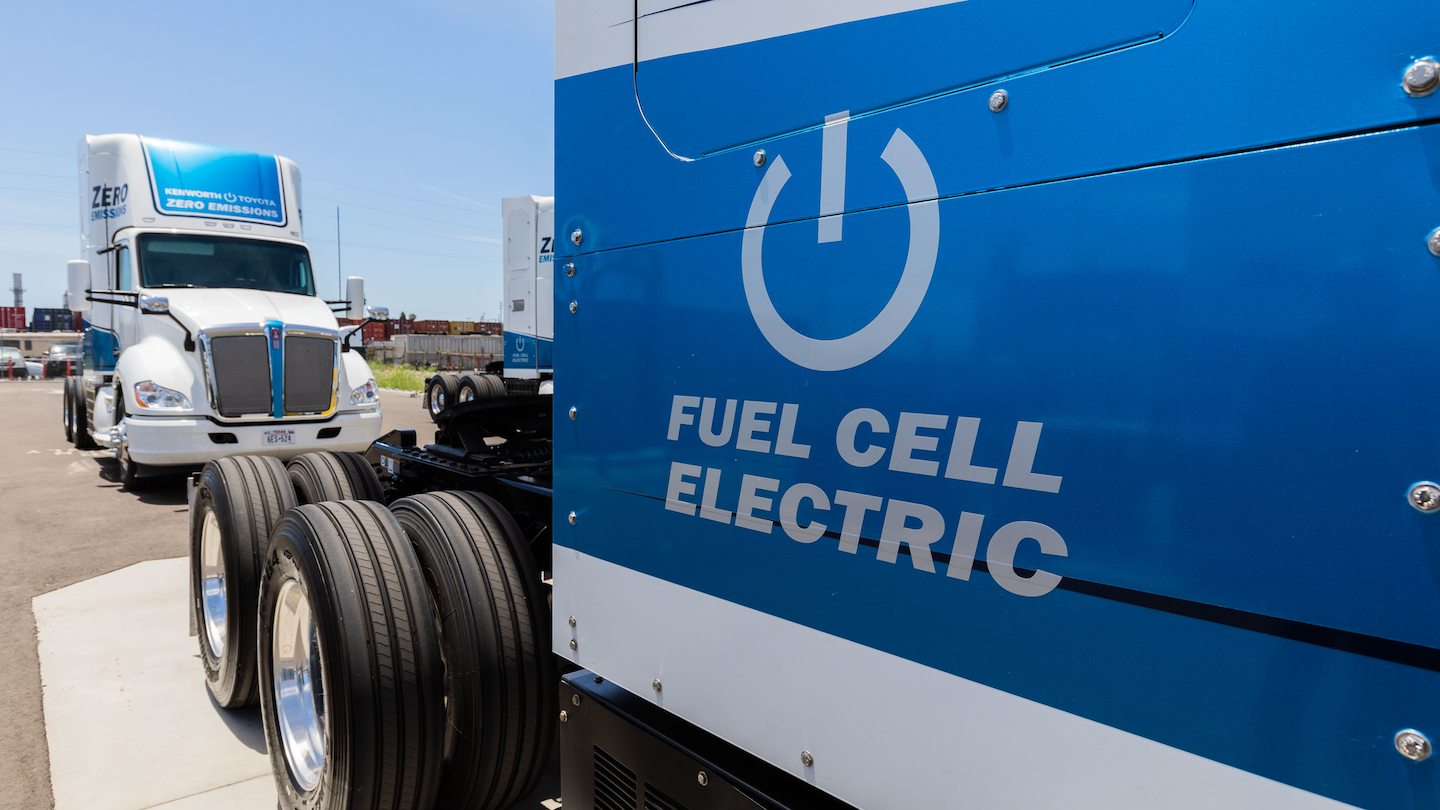 The “Shore-to-Shore” project received a matching grant of $ 41.1 million from the California Air Resources Board (CARB), while other project partners contributed the remaining $ 41.4 million in financial and in-kind support.Photo: Kenworth Truck Co.

“Shell believes that hydrogen offers a promising solution to achieving net zero emissions, both in terms of immediate improvements in local air quality and long-term climate goals, especially for heavy-duty vehicles. and for long distance travel, ”Paul Bogers, vice president of hydrogen at Shell. “This is why we are working with truck manufacturers, fleets, governments and others to coordinate investments in hydrogen infrastructure in high traffic cargo areas like the Port of Los Angeles, the Port of Long Beach, the Los Angeles Basin and the Inland Empire.

“Our hydrogen refueling stations in Ontario and Wilmington are playing an increasing role in reducing truck emissions in these heavily populated areas,” added Bogers. “We thank our consortium partners, the California Energy Commission and the California Air Resources Board, for their visionary support for the hydrogen economy.